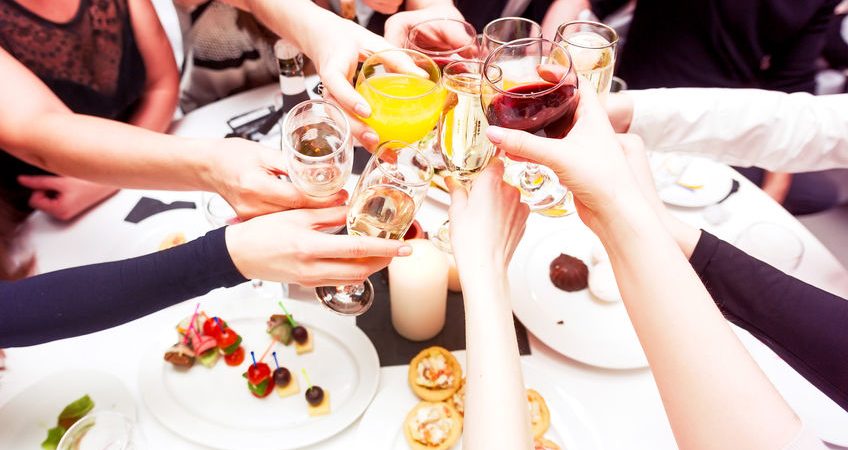 Is there a fine line between a moderate or social drinker and an alcoholic? How much alcohol is too much? Some theories suggest that alcoholism has nothing to do with the amount people drink. A leading psychiatrist says, “Some people who drink just a little can become addicted, whilst others who drink a lot, are not”.

There are two main criteria for alcoholism diagnosis, tolerance and withdrawal. Tolerance applies to someone who keeps requiring an increased amount of alcohol, and withdrawal symptoms are both physical and psychological, occurring when the use of alcohol ceases. Physical withdrawal conditions include headaches, dizziness, nausea, sweating and a fast heart rate. Psychological conditions include anxiety, irritation, fatigue, insomnia and poor memory and concentration. Scientists worldwide continually debate what is a safe amount of alcohol. Alcohol itself usually does not kill, but hard drinkers and those addicted to it run serious risks of succumbing to alcohol related illnesses. Worryingly, despite the health risks associated with it, global consumption of alcohol has been predicted to rise during the next decade.

Psychologically, alcohol dependence can result in poor functioning at work, hallucinations, aggression and loss of control, which in turn can lead to relationship problems, divorce and debt. Therapies for alcohol abuse can be carried out on an inpatient or outpatient basis, depending upon the severity. Mostly it begins with cutting down alcohol followed by treatments for alcohol related complications and dealing with withdrawal symptoms. For those who are addicted and want to seriously quit, the most important thing for them is maintaining their determination to change. Like many other psychological illnesses, many do not realize or accept that they are sick, and do not want to seek medical help. Treatment for alcohol abuse can actually start at home by simply reducing the amount people drink. If that fails, it could mean they are addicted, and need to visit a doctor to seek immediate professional help.