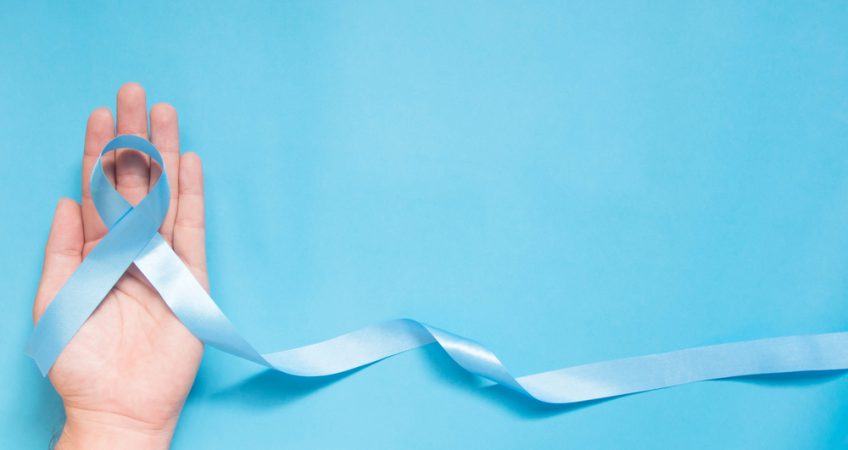 They are probably the most difficult cancer patients to treat – around 150,000 men worldwide every year whose cancer is aggressive enough to defy standard hormonal therapy, though has not yet spread to the point where it can be seen on scans. These patients enter a tense period which can often end too quickly with the cancer spreading to their bones and other organs, causing great pain.
Researchers have recently found from independent clinical trials that two different drugs help these patients, giving them two more years before the cancer progresses through the body, meaning they have additional time before pain and other symptoms spread, causing the need for chemotherapy and other treatments.
Prostate cancer is the second most common cancer in men worldwide. The patients in recent studies were men who had already received treatment for prostate cancer, such as surgery and radiation, but had not responded to standard treatment to block testosterone from binding to and entering cancer cells. In the studies, two thirds of the men took androgen receptor inhibitors, while a third took a placebo. They all continued to receive androgen-deprivation therapy. The studies are considered to be scientifically important as they lead to clinical improvement and initial indications show that the drugs may extend patients’ survival, though researchers will have to monitor the patients for longer to know for certain. Both drugs are apparently safe, with relatively few side effects, though some experts have warned enthusiasm about the new drugs should be tempered by other changes occurring on the subject of prostate cancer.