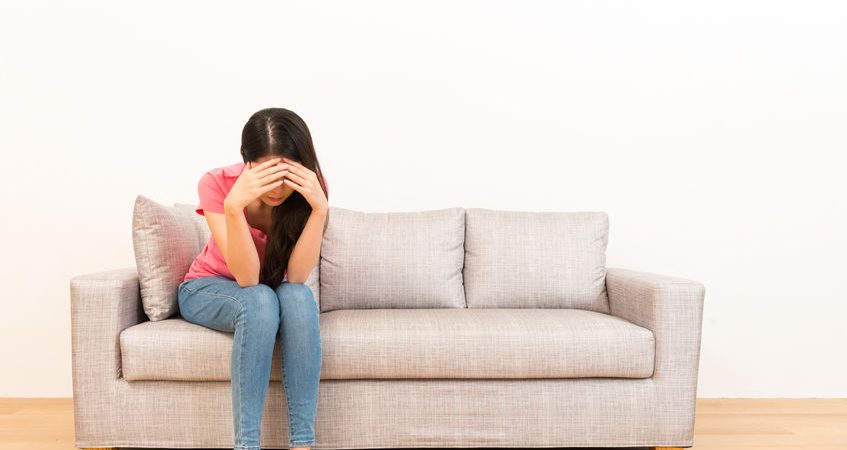 Stroke is the second most common cause of death globally, although, paradoxically, the problem tends to receive less attention than many other disease processes from healthcare providers. As the world population ages, the burden due to stroke is likely to increase in regions such as Asia, where an increase in risk factors such as smoking and the introduction of western dietary patterns is also occurring. Other groups, such as women, may also need attention because of their longer lifespan and increase in smoking incidence. In order to contain the problem, minimum standards concerning stroke management need to be set to provide a framework within which governments may work.

Here in Thailand an estimated 50,000 people are dying from stroke each year, according to the Royal College of Physicians which makes this health condition a leading cause of death among Thais. There are approximately 250,000 new cases of strokes are recorded in Thailand each year, with about 50,000 patients losing their lives and approximately 30% of the victims become paralyzed.

While strokes can be fatal, death can usually be prevented if victims are aware of the symptoms that precede the event and how to deal with it – which can be summarized by the acronym “FAST”.

It has been proven that victims who receive treatment within 4.5 hours following the reporting of the stroke symptoms are less likely to suffer from long-lasting or permanent disabilities. Awareness of the symptoms could lead to timely intervention, potentially saving lives.

It has been inferred that those who regularly smoke cigarettes, have high-blood cholesterol levels and lead sedentary lifestyles face higher risks of suffering from a stroke. To minimize the risk of this disease, we suggest regular exercise, eat a lot of fruit and vegetables, refrain from smoking and limit your alcohol intake.