A surge in reported rabies cases in Thailand 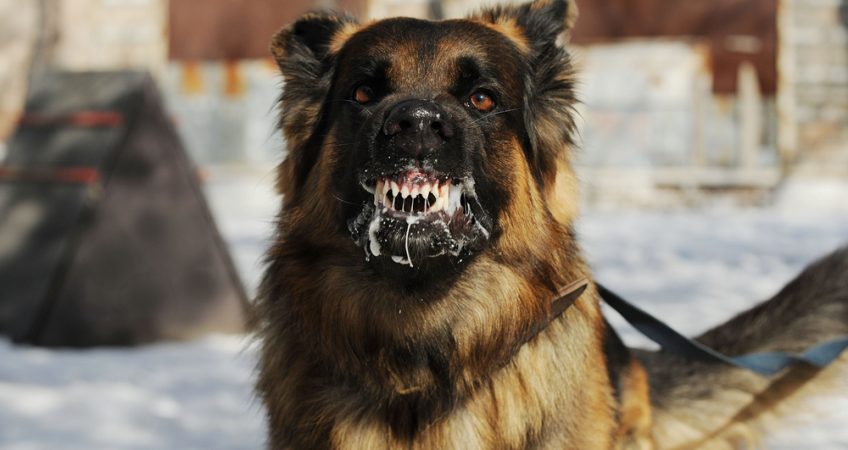 Thailand has an estimated ten million stray dogs, with one in ten dogs in Bangkok suspected to be infected with rabies.

Rabies is a virus that attacks the central nervous system causing neurologic disease in the brain and, in many cases, death. The infection occurs when infected saliva gets into an open wound or the mouth or eyes. It is usually transmitted through animal bites. While all mammals are vulnerable to infection, only a few are commonly identified as carriers. Dogs, cats, bats and foxes are the usual suspects for animals infected with rabies. 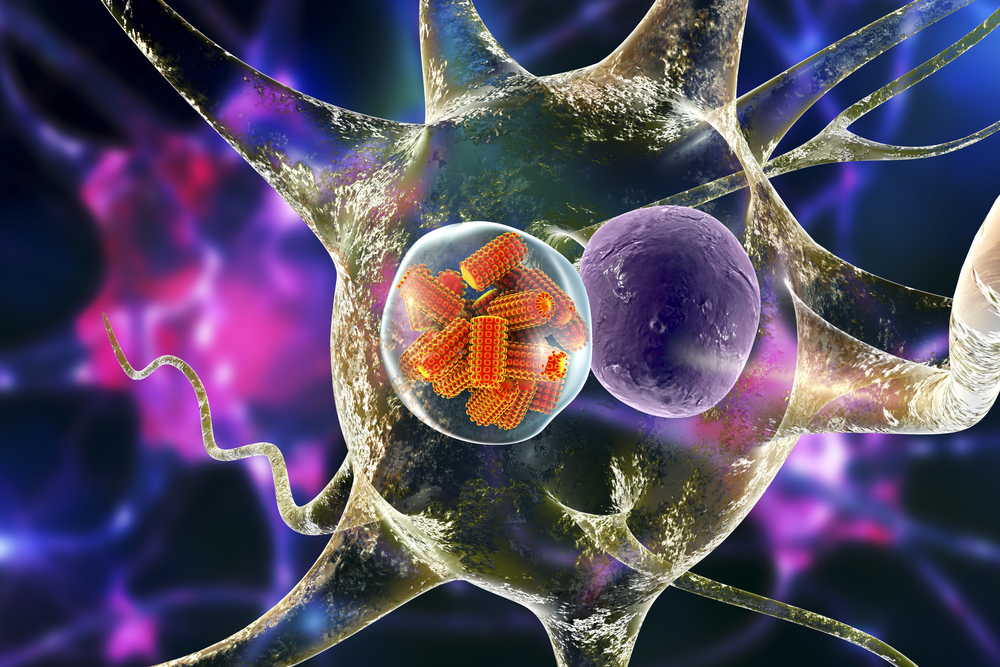 Another factor regarding rabies is that, through seeking urgent medical care, the disease is 100% preventable. To effectively be protected against infection, it is recommended to receive the rabies pre-exposure vaccine which is given in several doses spread over the course of a few weeks. Bear in mind that children are especially high risk as they often play with animals, unaware of the possibility of being bitten, and do not often report animal scratches.

If bitten by a stray animal, the wound should be cleaned immediately with soap and water in order to decrease the risk of infection. The next step should be to seek medical attention as quickly as possible.

Signs and symptoms of rabies at the onset of the disease are similar to those of the flu including fever, headache and general discomfort which may persist for several days. At the site of the bite, there may be discomfort and an itching sensation.

This year’s rabies outbreak is cause for us to pay extra attention. Thailand is aiming to be rabies-free by 2020 and, in the meantime, vigilance and cautiousness can go a long way in protecting you and your loved ones from the disease. However, extra precautions, such as the rabies vaccination, should be considered before visiting some of the surrounding countries in Southeast Asia.